Opening Ceremonies of the 1992 Olympic Games 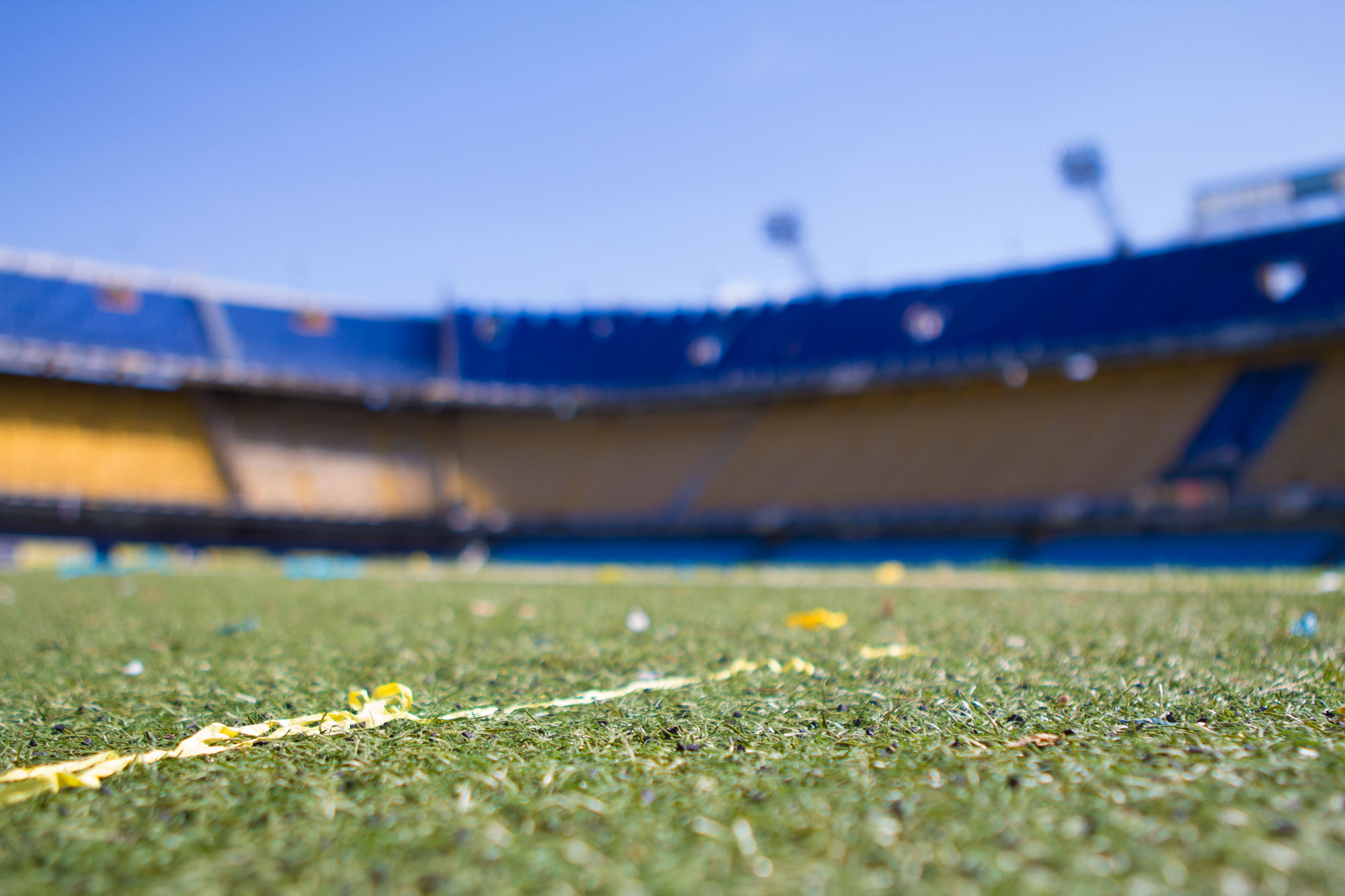 1992 was the year that I came of age. In April of that year, I was able to vote in my first ever general election and in November I was able to watch the American Presidential election so the first Olympics since I became interested in them happening in a timezone that made watching them every easy (as Spain was just an hour ahead of Britain) meant that when the opening ceremony started at seven o’clock in the evening in Britain I was able to watch it in complete confidence that I wasn’t going to fall asleep halfway through. Mind you, with two hundred Catalans boosted by the audience in the stadium shouting “HOLA” in welcome there wasn’t much chance of that happening at the beginning.

Now, I have alluded to fact that Barcelona, although part of Spain, is the capital of Catalonia a part that is very proud of its regional identity and so as King Juan Carlos entered the royal box where he would open the games, it was not the Spanish national anthem that played but the anthem of the Catalans “Els Segadors” that was played, then the Spanish national anthem. In fact along the flags of the nations were the flags of Barcelona and Catalonia as well. So as you can expect Catalan traditions came to the fore including a sardana, the traditional dance of the region, which was accompanied by the dulcet tones of the renowned Spanish opera singers Montserrat Caballé and Josep Carreras and it was the dancers who formed the Olympic rings as they returned to Europe for the first time since 1972 and as they came together to form a heart, the doves of peace were released calling on the world to observe the Olympic truce. Something else that Catalonia is well known for is its drums, so along come three hundred and sixty of the blighters accompanied by three hundred musicians to demonstrate perhaps the most famous dance to come from Spain, the flamenco and so with two hundred of those in the stadium as well, everyone was left in no doubt what part of the world they were in and just for good measure let’s have a display of Spanish art from the likes of Javier Mariscal, Meninas and Goya.

The more observant of you will have noticed that the floor of the stadium is blue. This is not because in a statement of Catalan independence, they have dyed the grass blue, this is a massive sheet and represents the sea for the next stage of the ceremony about the history of Barcelona itself. According to tradition, the founder of their city took part in a great race and when he won he was presented with a choice that would raise him to the heights or condemn the world to live under his rule. The founder said “Neither” and split the boundaries between heaven and earth and as he did so a spring gushed forth creating the sea that Barcelona stands by. And who was this founder? The mighty Hercules, who gave the name to the Games being celebrated. But his role was not over yet. Having forced the boundaries back together he watched over the new ocean and saw a ship in distress being attacked by the monsters of the sea. Hearing the cries of the sailors the hero heeded their pleas and made the storm settle and as the ship came into the natural harbour formed by the hero’s actions, they gave thanks and called the harbour after the ship they had sailed on “Barca Nona” which over time became Barcelona and as they sang a song of thanksgiving to the hero, the modern day city sprang up around them in readiness for the parade of the one hundred and sixty nine countries that had heeded the call of the hero.

After the parade and the speeches given by the president of the IOC and the organizing committee, the honour fell to His Majesty to formally open the Games and as the Olympic fanfare sounded in came the Olympic flag borne by six Spanish Olympians and two of the volunteer force in recognition of their work in making the Games a success and was hoisted to the Olympic hymn. Then came a celebration of past Olympics as a native of each host city since 1896 came into the stadium carrying an Olympic flag with the Olympics of 1916, 1940 and 1944 marked by a flag with Picasso’s representation of a dove of peace and as the flagbearer representing Barcelona 1992 entered, the whole stadium erupted, there was just one more thing needed to make the celebration complete, the Olympic flame and after it was processed around the stadium it was handed to Antonio Robollo who proceeded to do something rather strange. Producing an arrow, he allowed the previous bearer to set light to it, loaded his bow and shot the now flaming arrow towards the Olympic cauldron. As it sailed over the top, the cauldron erupted into life and the arrow fell to earth outside the stadium having served its purpose. This was followed by the oaths and the athletes helped unveil a massive Olympic flag that covered them all as “Amigos para teimpo” was blasted out by the choir, the song of the Olympics for Barcelona.

But Catalonia still had one more trick up its regional sleeve, namely the practice of castells, human pyramids that are built to celebrate the triumph of human effort and willpower in a common cause, a deed close to the cause of the Olympics and as over two and a half thousand people created sixteen of these towers, the smallest child on the top waved to the athletes of the world and in conclusion, we had a rendition of Spanish opera as aume Aragall, Teresa Berganza, Montserrat Caballé, Josep Carreras, Plácido Domingo and Joan Pons sang seventeen arias to mark Europe meeting the world with such classics as “The Pearl Fishers”, “The Marriage of Figaro” and what could be more fitting a finale than “The March of the Toraedors” and the “Haberena” from Carmen. The grand finale reflected the fact that 1992 had seen an important transition in Europe. The European Economic Community had piloted the single market, a massive trading bloc completely free of internal borders, and so the anthem of the new European Union “Ode to Joy” rang out started by the youth of Europe, taken up by the opera singers and then by the choir gathered and as they did, fireworks filled the now dark sky as the Olympics also came of age and had held the first opening ceremony to transition from daytime to nighttime during the ceremony.