Opening Ceremonies of the 1988 Olympic Games 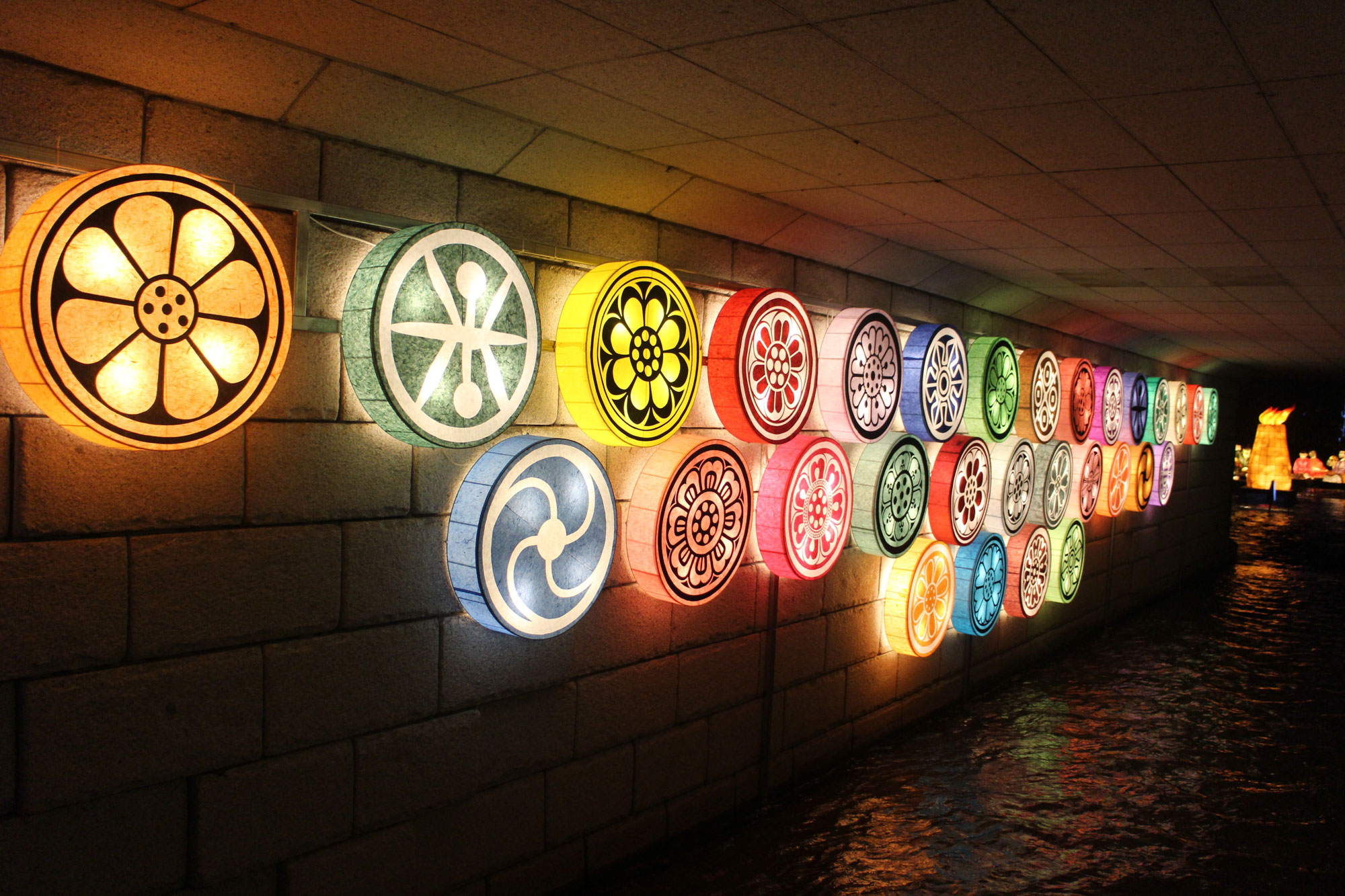 The 24th Games of the Modern Olympiad held in the city of Seoul, South Korea, was the first Olympics where I became completely aware of what the Olympics were, which is why at 10.30am local time when a parade of ships travelled down the Han river towards the Olympic stadium marking the start of the opening ceremony I was watching, in my pyjamas at 2.30am British time, my first Olympic opening ceremony. Sadly, I did not have a video recorder at the time (hence the need to get up at that time to see it live) but thanks to the power of the Internet I can now relive that ceremony and pass my thoughts on it twenty eight years later.

After the parade down the river, there was the ritual cleansing of the stadium to ward off bad spirits that could bring bad luck to the Games, which was followed by the sun being formally greeted (despite the fact that the sun had risen some four hours earlier) first with the laying of a dawn road, and then a parade of the dragon drum, traditionally sounded the moment the sun rises. As the drum was struck, the sun (in the form of a giant balloon) rose into the sky revealing the Olympic cauldron that would be lit later in the ceremony and as Korean tradition dictates, the rising of the sun was greeted by joy and in homage to the origins of the Olympics, a collection of Korean nymphs and Greek maidens celebrated the sun’s return to the sky and thus with the stadium now ritually cleansed, South Korea bade us “WELCOME” to the Olympics of 1988. As an Olympic fanfare filled the stadium announcing the arrival of the President of South Korea, the WELCOME had now changed into the Korean word for Welcome, then became the Olympic rings and the emblem for the Seoul Olympics which then allowed the athletes of the world to enter starting with Greece and then in alphabetical order according to the Korean language. Having suffered tit for tat boycotts in the last two Olympics, the IOC were naturally overjoyed that both the Soviet Union and the United States were both in attendance as were another 158 countries, but sadly there was a boycott by seven nations (including their northern neighbours) but with one hundred and sixty countries attending (an increase of twenty on the Los Angeles games) the IOC were genuinely pleased and for the next seventy five minutes, the nations of the world entered the stadium and listened to the opening speeches by both the president of the organizing committee and the president of the IOC after which the President of South Korea declared the Games officially open.

This statement summoned the Olympic flag, which entered into the stadium with an honour guard of priests and musicians and as traditionally dictated by former Korean medal winners and was hoisted to the strains of the Olympic hymn at which point the traditional doves of peace were released and the signal came that the Olympic Flame was to enter the stadium and was handed to the three people who would light the cauldron Chung Son-Man, Kim Won-Tak and Sohn Mi-Chung who had been saved the effort of climbing up steps as they were taken up to the cauldron by a lift. However, when they got there they encountered a slight problem. A number of the doves of peace had rather taken a fancy to the cauldron and were insistent on not moving from their perch. History does not relate what happened next when the cauldron was lit, but in the Monday morning editions of the British newspapers several of them carried a cartoon of a chef placing a cooked piece of meat onto a slaver and announcing to the customer “Dove a la Olympique, Monsieur” suggesting that several of the doves had been burnt to death, but closer examination of the video suggests that no doves were actually harmed. This was followed by the swearing of the Olympic oath and the singing of the South Korean national anthem at which point the cry of “Everybody out” goes up as the stadium is cleared for the final act of the opening ceremony.

That final act starts off with the South Korean Parachute Regiment landing in the centre of the stadium bedecked in the colours of the Olympic flag and once landed they became the centerpiece in a dance desiring of peace throughout the world in the spirit of the ancient Olympic truce. However, as Korean philosophy states, you cannot have peace before having defeated chaos, and their form of chaos was a collection of massive masks that started to peer into the stadium threatening the harmony inside but never fear because that same philosophy states that barriers to peace can be destroyed by the simplest of acts, so with the aid of over a thousand practioners of the martial art of taekwondo, those barriers were well and truly smashed and as quickly as they arrived on the scene, they left leaving a single solitary child playing with a hoop but he wasn’t alone for long as he was soon joined by over a thousand other children all playing happily safe in the knowledge that they were living in a time of peace, but this peace didn’t last too long as they were followed by a konori, a traditional battle game, but like everything else this game resolved in peace and to celebrate harmony returning, the Olympic family was brought together as national flowers of past host countries, mascots of past Olympics, and representations of traditional dancing from Hungary, Poland, France, Italy, Senegal, Saudi Arabia, Turkey, Japan, Indonesia, New Zealand, the United States of America and Peru were accompanied by the official song for the Games “Hand in Hand” by the pop group Koreana and it just goes to show what an impact it had, not only on me, but the world as the song charted in the UK in the top ten and less than a year later was used in the international edits of the Polish produced animated series “Pingu” in the episode titled “Ice Hockey”.