Opening Ceremonies of the 1984 Olympic Games 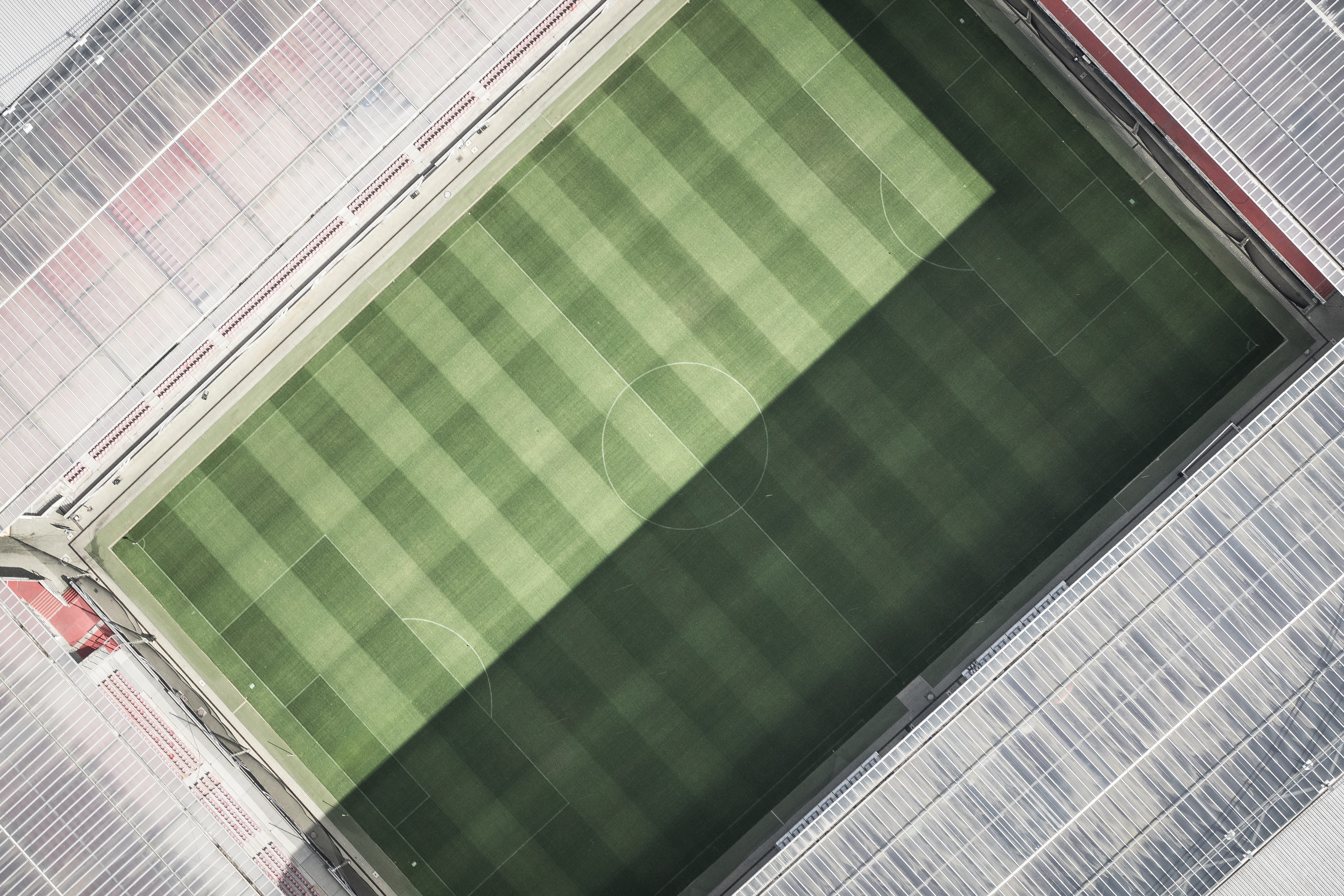 When Los Angeles got the bid for the 1984 Olympics back in 1977, the idea that there would be an American boycott of the 1980 Olympics wasn’t even discussed but as soon as they did boycott those Games, you knew what was going to happen and sure enough it was long before the Soviet Union and the Warsaw Pact countries announced with a massive “NYET!” that they were going to boycott the Los Angeles games in response. The fact that the number of nations taking part increased from 80 in Moscow to 140 in Los Angeles, was neither here nor there to them, they were making a principled stand in their opinion. And how did America respond? With the biggest raspberry it was possible to! Of course the bigger the raspberry, the most it cost and given that the television coverage was being sponsored by United Airlines, Coca Cola, Arco and Miller Beer then you get can idea of how big this opening ceremony was going to be.

First up, the city of Los Angeles took centre stage as every single church in the city rang its bells welcoming the athletes to the city which was then followed by a fanfare performed by a mere hundred and fifty buglers followed by a rousing tune composed by no less a personage than John Williams (of Star Wars fame) that resounded through the Colosseum that was first built for the 1932 Olympics. And as if you needed any more reminders that this was an American opening ceremony, how about a Jetman (using an air powered jetpack) arriving in the middle of the stadium? Yes, the Americans were blowing a massive raspberry at the Russians (and they hadn’t even really got started yet!) and they finished it off with a massive WELCOME made up of balloons. Thankfully things got back to a more normal style of ceremony as President Reagan entered the stadium to the sound of “Hail to the Chief” and a very nice rendition of the national anthem (by a mere three hundred strong choir).

Copland, a good American composer, penned “the fanfare for the common man” and so it makes sense that the marching band blasts it out across the stadium as a prelude to an introduction to the history of the United States with a musical accompaniment, first up the American Civil War in the 1860’s and then as the American nation reconstructed, the expansion of the United States westward with a good old fashioned “Hoedown”. Next came the expansion of the cotton empires in the south and the trade between the north and south of the paddle steamers up and down the Mississippi which allowed the jazz and soul music of the south to be embraced by the north and of course, the great church music including such classics as “When the saints go marching in!”. That music inspired the musicals of Broadway and if there is one thing that just screams Broadway it’s “Rhapsody in Blue” by George Gershwin and even he would have tears in his eyes as his composition was played on 84 grand pianos. And that led to the great Hollywood musicals and what better way to represent that that a mass dance between multiple Fred Astaire’s and Ginger Rogers which in turn led to big band swing and in turn the modern pop music of the eighties which was appreciated by all concerned, including none other than the great Gene Kelly (who was in the audience) famed for his occasional turn in the musicals.

Next comes the Olympic flag carried in by the president of the IOC’s medical commission to mark the formal handover as the mayor of Moscow wasn’t there and as it is handed over to the mayor of Los Angeles, the city can now truly call itself the host of the 23rd Games of the Modern Olympiad, a fact that is celebrated by an Olympic fanfare (composed by Mr. Williams again) which is still in use to this day as the main theme for NBC’s Olympic coverage and after that, the nations of the world enter the stadium led, as always, by Greece. And as each nation enters, there is a suitable musical accompaniment as well as a very interesting comparison between the county and part of the US. For instance, Greece is roughly speaking the same size as the state of New York, France is about 80% the size of Texas, and us Brits occupy an area roughly the same size as Oregon (which perhaps gives an idea about how big the US is!) after which the formal Olympic flag that will fly over the stadium enters to the Olympic hymn and when it is, the doves of peace are launched.

By now the sun is just starting to set over the Olympic stadium and as it does the Olympic flame arrives in the stadium carried in by the granddaughter of that great American Jesse Owens before handing to Rafer Johnson who climbs the ninety nine steps to the bottom of the cauldron which poses the question (just as in Moscow) how does the cauldron get lit? Well, Moscow sent the flame straight up. Los Angeles’s answer is “HAH, we can do better than that!” and as Rafer lights the bottom we get to see why. The flame travels along a channel that is shaped in the form of the Olympic rings causing them to glow and then carry on up towards the cauldron at the very top of the stadium where it bursts into flames allowing the Olympic flame to burn over the stadium.