Opening Ceremonies of the 1980 Olympic Games 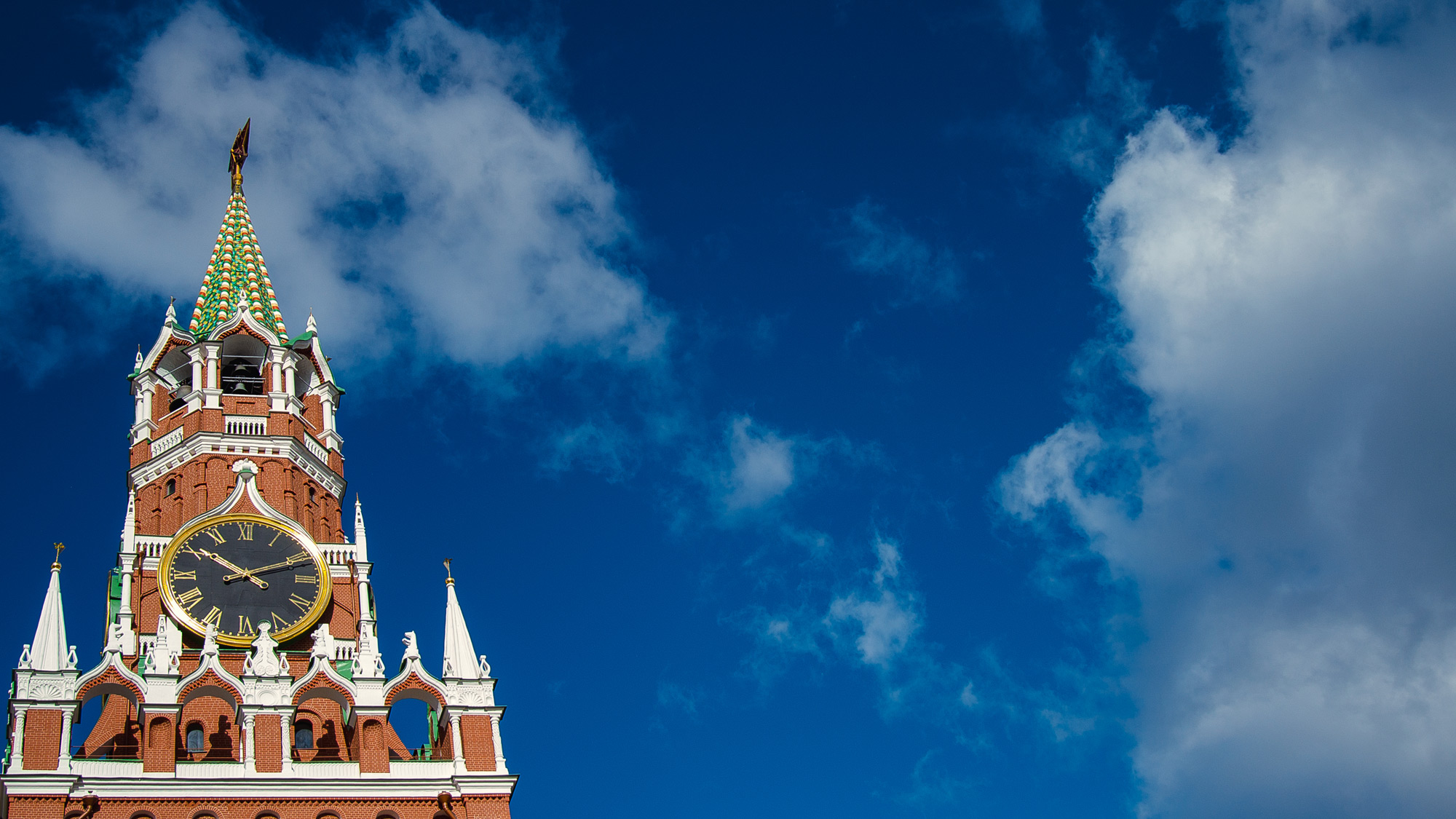 The Kremlin clock in Moscow is one of the most famous clocks in the world. It’s up there with the Westminster Clock Towers in London and at 4.00pm local time on July 19th 1980, its chimes rang out not only across Moscow but the world as the chimes marked the start of the opening ceremony of the 21st Games of the Modern Olympiad and inside the stadium, the chimes were replied to by a triumphant bugle call during which time the President of the Soviet Union arrived in the stadium and in honour of his arrival, the Soviet national anthem was played alongside a display of the national crest of the Soviet Union.

The Soviets, who in the 1980’s had a flourishing animation industry, used those skills to tell the story of the Olympics and as a result they focused very much on the history of the ancient Games retelling such legends as the athlete whose loincloth got ripped off at the start of a race and led to the tradition of the ancient athletes competing in the nude, or the legend of the woman who wanted to watch her son win a wreath and nearly got thrown off a cliff for her troubles, or the athlete who on his return to his city had the entrance way he had come through bricked up after him so that no one else could enter the same way and as such the opening act of the opening ceremony was a modern version of those ancient games with the Olympic rings being paraded preceded by ancient Greeks asking for the gods to pay tribute to the Games, followed by Hera, mother of Hercules (the man who first coined the phrase “Olympic”) with her followers also seeking praise from the gods after which came the parade of the nations.

Now, you might be thinking “Allusion of the Ancient Games? This sounds all rather over the top?” and I would have to agree with you there, but you have to remember that the Soviet Union had a major problem on their hands (a problem that some people have claimed was one of their own making) namely the invasion of Afghanistan. The western world was furious with this decision and so the Americans called for a boycott of the Games in protest and compared to Montreal, twelve fewer countries sent teams leading to a parade that was very much shorter than normal. And of those that did attend, several of them chose to enter the stadium under the Olympic flag as a protest against that invasion.

Did that bother the Soviets? Did it, heck! They just carried on regardless with a commentary as the main Olympic flag was paraded that wouldn’t sound out of place on a piece of video released from North Korea today, thankfully normal service was resumed when the flag was raised to the Olympic hymn blasted out by the famed choir of the Red Army after which the doves of peace were released. Then came the arrival of the Olympic Flame, and just as in Munich it meant a climb to the cauldron but unlike Munich it was a much shallower ascent which meant that when Sergey Belov reached the top he was much less out of breath, however he then had a small problem. He was at the bottom of the cauldron. Not a problem to the great imperial Soviet Union as he stuck the flame into a hole at the bottom of the cauldron and a few seconds later, a flame appeared at the top lighting the Olympic cauldron. After which came the oaths, and in a strange precedent the athletes then vacated the field and you would think that the ceremony was over. Oh, how wrong you could be as two hours after the start a video signal was received by the scoreboard and two cosmonauts on board the Mir space station sent their blessings to the Games, which was followed by a display espousing the virtues of the Soviet Union by its various component ethnic populations which was then added to by the gymnasts of the Soviet Union.

By now, the ceremony had been going on for close on three hours, and if I was watching in 1980 I would be now thinking “This is just padding” but there’s still a whole lot more to come, in the form of an invasion of Misha (the emblem of the 1980 Games) who give a little dance which is an introduction to virtues of Soviet childhood. Then along came a collection of trampolines and more gymnasts which brings the ceremony to close after three hours and seventeen minutes (of which I would argue that the last seventy three minutes of which were completely superfluous!) but if I happened to be in the Soviet Union at the time and made such a statement it is very likely that I wouldn’t have been heard of again until the opening ceremony of the Los Angeles games four years later so perhaps it is best if I say that given what we know about ceremonies today, let’s agree to disagree about the length of Moscow 1980 and just add it to the archive of Olympic opening ceremonies.