Opening Ceremonies of the 1976 Olympic Games 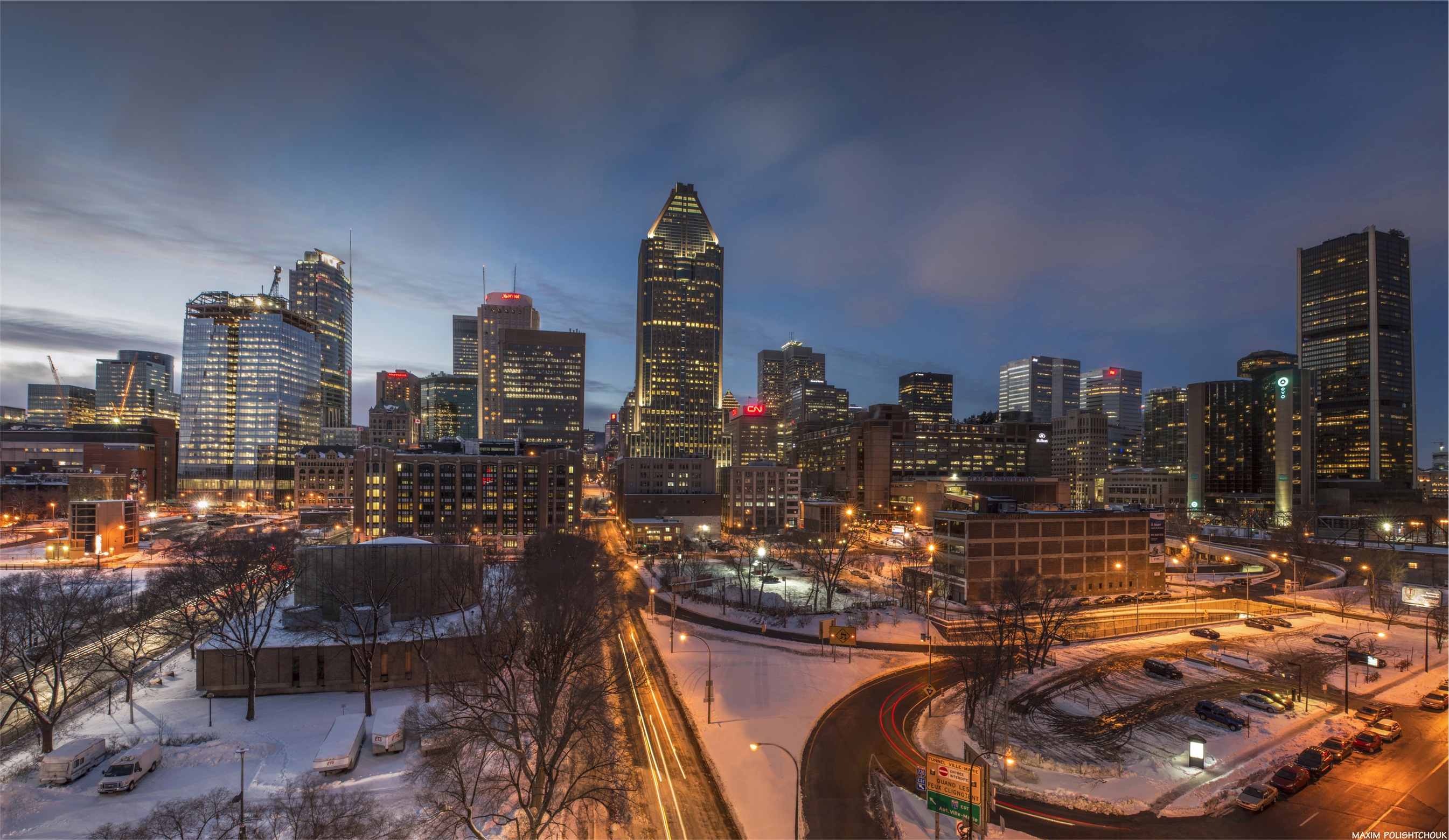 It is very rare for the Internet to come up blank, unfortunately the opening ceremony of the 1976 Olympics, held in Montreal in Canada, is one of those blanks so therefore it is impossible to review the whole ceremony. But of the bits that have been published online, it is clear that very little has changed since Munich. There is the parade of the athletes (in the alphabetical order of the host nation’s official language) and the ceremonial release of the doves of peace but from then on there are two very marked differences from Munich.

Now, you might expect given that Canada has a Prime Minister, it would be they who announces the Games open. But, no, as the announcement is given, in word perfect French which is only fitting considering that Montreal is in French speaking Quebec province, by Her Majesty Queen Elizabeth II of Great Britain. And the reason for this? Because the rules say that the Games are opened, not by the legislative leader of a nation (for example a Prime Minister) but the head of state and who is the head of state of Canada, Her Majesty the Queen as Canada is a member of the Commonwealth making this opening her second Olympics (after opening the Games of Melbourne in 1956).

The next marked difference is the arrival of the Olympic Flame, not only because it enters the stadium being carried by two people (for the first time in its history) but as Sandra Henderson and Stephane Prefontaine light the cauldron thirty steps (compared to the 118 in Munich) and light the cauldron on, if I am being very honest, something that resembles a building site. The analogy is moderately accurate of course, as Montreal is one of the Olympics that didn’t exactly go down well with people and was only paid off a few days before the Athens Olympics of 2004 started.