Opening Ceremonies of the 1972 Olympic Games 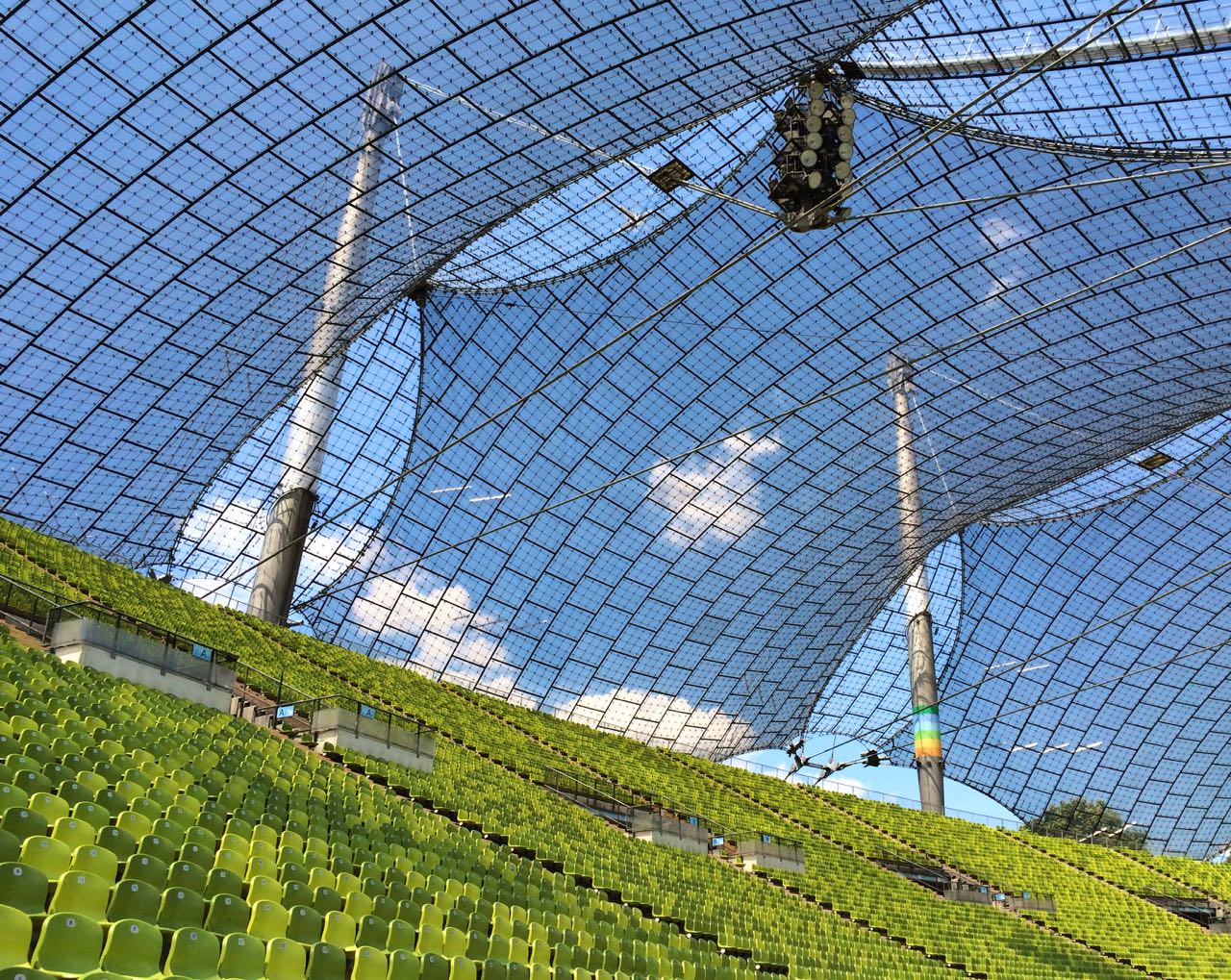 Being born in the middle of an Olympiad used to be rather galling as you had to wait at least another 18 months until the Winter Games, luckily as I was born in Wales (a member of the Commonwealth) I had something to tide me over until that in the form of the Commonwealth Games, which probably explains why when the Seoul Olympics came about in 1988 I was more than aware of what was going on (so much so that I watched them live for the first time ever). Sadly I did not have a video recorder, but thanks to the power of the Internet it is now possible to watch Olympics so I have decided over the course of the next few weeks to review all the Olympic opening ceremonies that I have been around for. However, as I was born in the middle of the 1972 – 1976 Olympiad, I was wondering which I should start with, but have come to the conclusion it is always best to start at the beginning and so first up is the Munich Olympics of 1972.

Sadly, these Games are more renowned for the kidnapping, murder and killing of several Israeli athletes rather than the triumphs of the likes of Mark Spitz, but when the Games opened on August 26th these were far from the minds on everyone. For anyone used to modern day ceremonies, the first thing that strikes you is it’s sunny! Yes, that’s right, the opening ceremony was held during the daytime. And as the cameras of ARD in Germany sweep across the historic heart of Munich towards the greenery of the Olympic park, you are next struck by the thought “Golly, that’s a futuristic look stadium” so it’s no wonder that as we wait for the formal opening, the cameras pan around the stadium taking in the architecture but as the clock strikes three o’clock in the afternoon, the main guest arrives in the form of the president of West Germany accompanied by the national anthem and so the opening ceremony can start and in another turn of events that might surprise people used to modern day ceremonies, the countries parade in with Greece leading the way (as tradition dictates) followed by the countries in alphabetical order according to the host nation’s official language (which explains why Egypt is second into the stadium ahead of Afghanistan). As there are only 121 countries to parade through, it’s only seventy four minutes later before Germany enters and as you might expect, the locals raise the roof but Munich has a surprise, as following Germany is a vast collection of dressed in cyan and yellow holding bouquets of flowers which poses the question “What’s that in aid of?”. The answer is a display of German folk dancing to a tune, which to my modern ears sounds suspiciously like the song that the mice used to sing in the children’s programme “Bagpuss”

Next comes the formal part of the ceremony where the president of organizing committee welcomes the athletes at which point he hands over to the President of the International Olympic Committee (who gives a display of German that certainly puts me to shame) and asking the President of West Germany to formally declare open the Games. That declaration cues the next piece of Olympic tradition of the arrival of the Olympic flag which is paraded into the stadium to the strains of the Olympic Hymn and ceremoniously hoisted to rapturous applause and in a homage to their hosts of four years previously, the stadium is now filled with the sounds of the Mexican mariachi bands, a rodeo performer, displays of Mexican traditional dancing, as the Olympic flag first flown at the Games of 1932 in Amsterdam is brought in to be handed from Mexico City to Munich and to mark the event, we have a display of traditional Bavarian activities which include throwing balls on a piece of elastic (so that they make a cracking sound like a whip) and to the traditional oom pah band a display of traditional dancing following by the release of the doves of peace (although on closer inspection, there appear to be more pigeons than doves). Now the more eagle eyed amongst you will have noticed there is something missing from this list of traditions, we’ve had the flag, the hymn and the handover, but where’s the flame?

Well, here it comes now, having traveled all the way from Olympia where it was lit earlier in the year and the honour of lighting the cauldron falls to Gunter Zhan. Well, I say honour, but I feel the organizing committee were being rather harsh on him. After all, how would you feel about the prospect of having to climb a hundred and eighteen steps (to the top of the stadium) in forty one seconds? But he gets to the top of those steps, waits for the signal and lights the Olympic cauldron to cheers from the spectators as the Games of the 21st Olympiad can now formally be declared as open. There is however one small matter left to deal with, the swearing of the Olympic oaths and doing the honours is Heidi Schoomer of Germany for the athletes and for the judges Heinz Porlick (with the tradition of all announcements being announced in the host language, French and English making an appearance) and with that the ceremony comes to an end ready for the rigours of competition to start the following day.