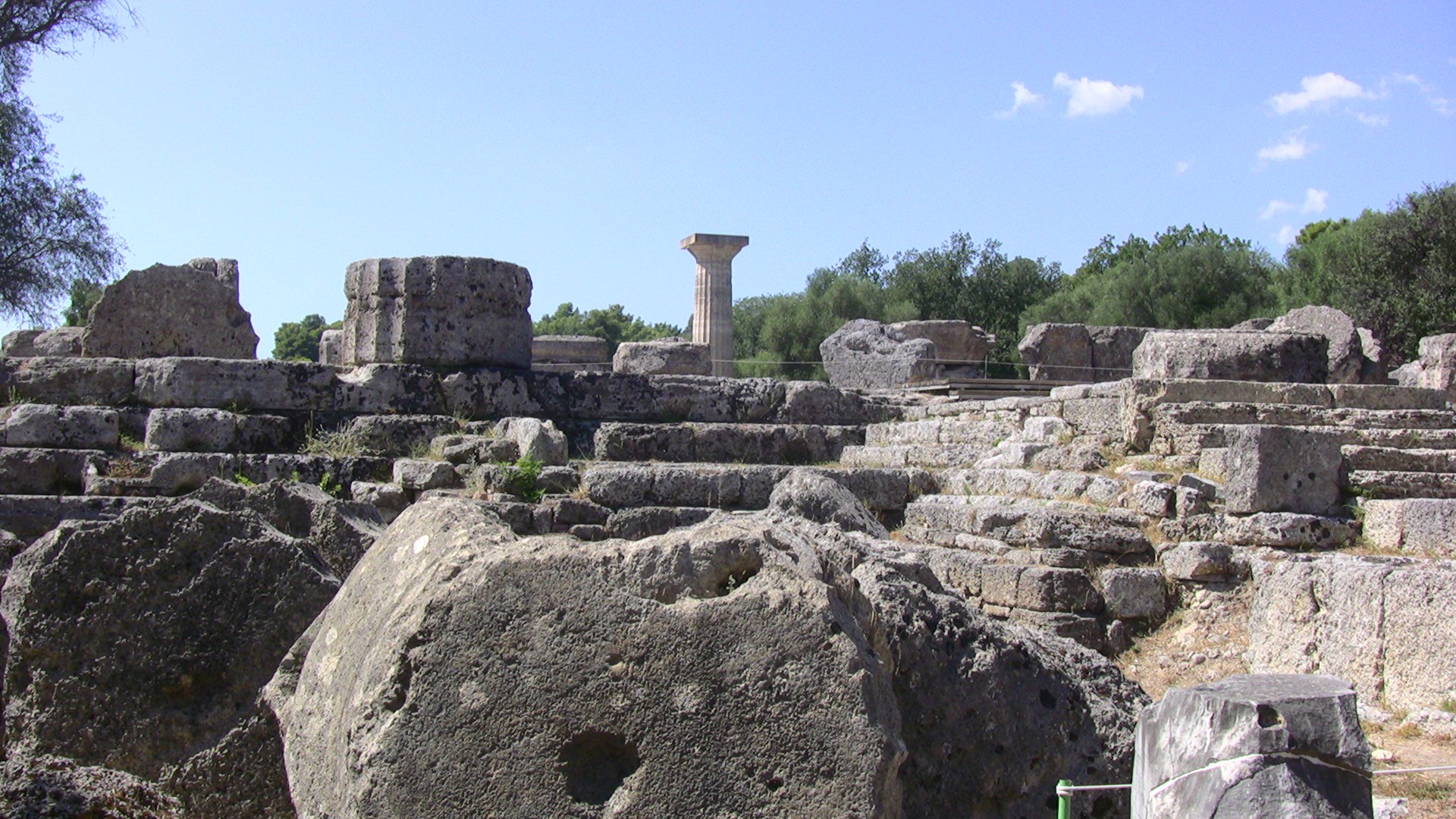 The idea of an “Olympic Truce” is a modern and idealistic misunderstanding of the ancient Olympic Games and the “sacred truce” known to the Greeks as “ekecheiria”. It is true that a truce did exist in ancient Greece. But it certainly did not stop their wars!

The Olympic Truce protected traveling athletes and visitors to Olympia. These travelers were protected by the “truce” because they were going to Olympia to honor Zeus. They were on a religious journey and were not to be molested or harmed along the way, nor on their way home. Travelers had to get to Olympia by walking the entire distance or, if they were wealthy, upon a horse or a mule. All Greeks honored this sacred truce — at least most of the time — because they all worshiped the same God and they feared the wrath of Zeus.

Modern historians and journalists, even presidents of the United States have often referred to this “Olympic Truce” in order to promote the modern idea of world peace. They misunderstood the meaning of the ancient Greek truce, thinking that the Greeks used it to end their wars. This is not true – it is a modern myth. It never happened. There is no evidence to support such a war-ending truce in the ancient era. The Greeks did not stop fighting so they could go to the Olympic Games. The ancient Greeks fought wars all the time, their tactics and wars are well documented in their own literature that has survived through the years. They were brutal in combat and whole cities of people were slaughtered, the buildings pillaged and destroyed. No truce stopped them in fighting these wars. Nor did it stop invading Persians, Romans or “barbarians”. Barbarians comes from the Greek word “barbar” which meant “non-Greek speaking people.”

However, all Greeks worshiped Zeus. For most of the 1,100 years of Olympic history the Greeks honored this Olympic Truce by not molesting the travelers to the Olympic Games. This a big difference from ending all warfare! There is even one recorded instance of a Spartan army attacking the sacred site at Olympia and the Eleans during the Olympic Games, but the Spartans were stopped just outside the religious sanctuary and were punished for this act of warfare. They were prohibited from taking part in the Olympic Games.

It is admirable that modern society would try to agree to an Olympic Truce during the modern Olympic era. Efforts to do this have been made in recent years and it is certainly a valuable goal to promote peace through sport.  It is, of course, very idealistic to think that humans will stop fighting.  These efforts have had various degrees of success and failure. Do some more research and reading about the Olympic Truce and the efforts of the IOC and the United Nations. Here are some links to sources:

The Olympic Truce – Myth and Reality