Host Cities of the Olympic Games 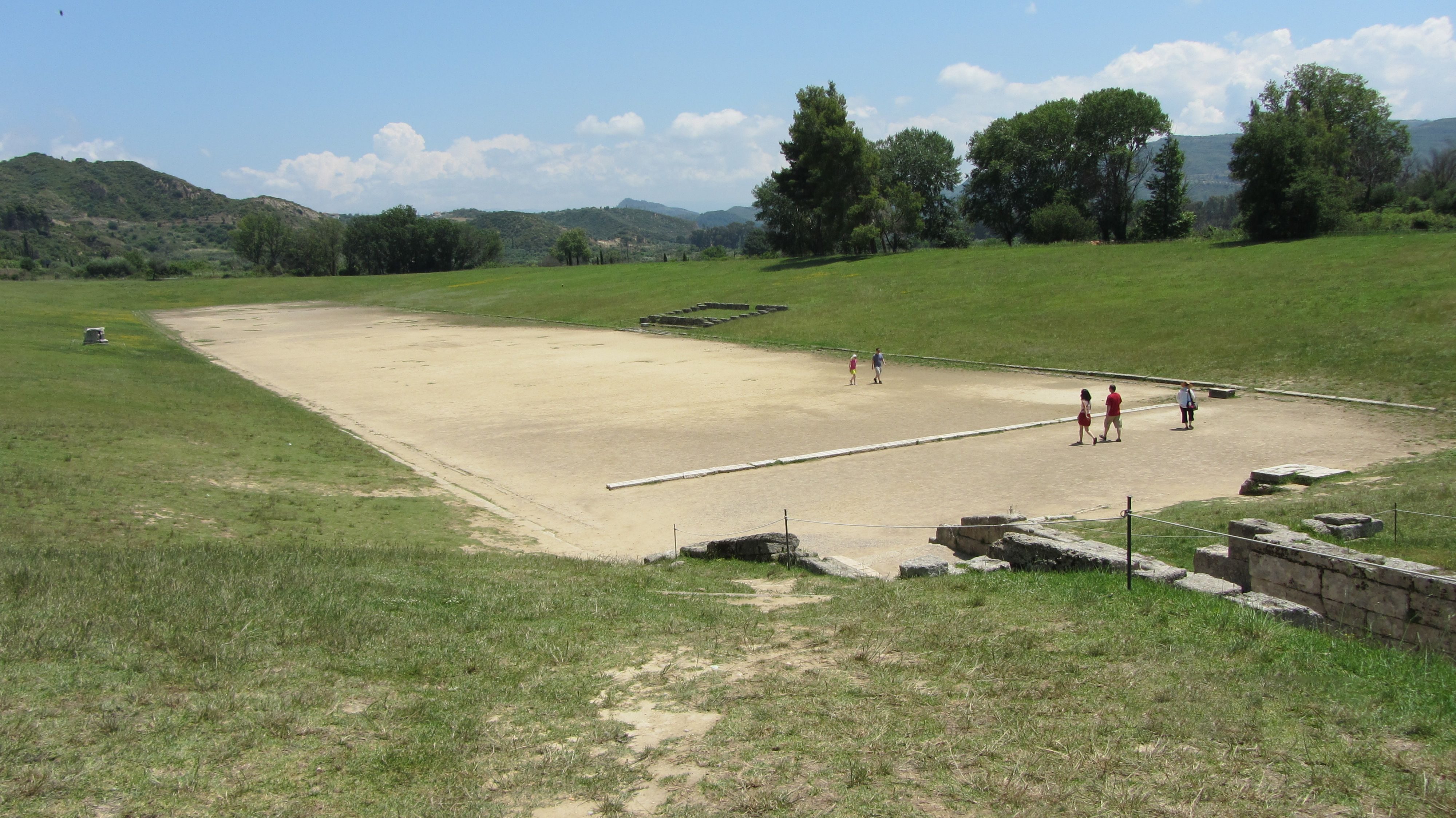 With only one exception, the ancient Olympic Games were always in the same place — OLYMPIA — a sacred precinct in the western part of the Peloponnese peninsula in southern Greece. OLYMPIA itself was not a village or town, but a religious site, a sanctuary with religious temples, sports facilities, a stadium and a hippodrome. Constructed over a period of 1500 years or longer, it was filled with monuments and statuary with new buildings replacing older ones, new statues erected constantly. Today the ancient site of Olympia is still its own tiny entity. Whereas in the ancient era it was a religious sanctuary, today it is an archaeological and historical site. Nearby – within walking distance – there is a small town called “Olympia” with a population of under 1,200 people. The small town has hotels, a museum, restaurants, etc. so there are actually two “Olympias” today – the sanctuary/historical site and the little town. There is also a nearby town of ELIS that is within the region also known as ELIS. This is a bit confusing, but think of it this way – this larger region of “Elis” would be similar to a “county” in any one of the states in the USA, with the small town having the same name as the county. The town of Elis is in the region of Elis. You can compare this to the city of Philadelphia, Pennsylvania which is also the COUNTY of Philadelphia, one of 67 counties in the state of Pennsylvania. Most people who live in Philadelphia do not even realize that their city is one of the 67 Pennsylvania counties. o the other side of the state the city of Pittsburgh, Pennsylvania is only one part of ALLEGHENY COUNTY in western Pennsylvania. In Europe this can be compared to the city of Vienna (Wien) Austria which is also a state – one of the nine Austrian states (Bundesland).