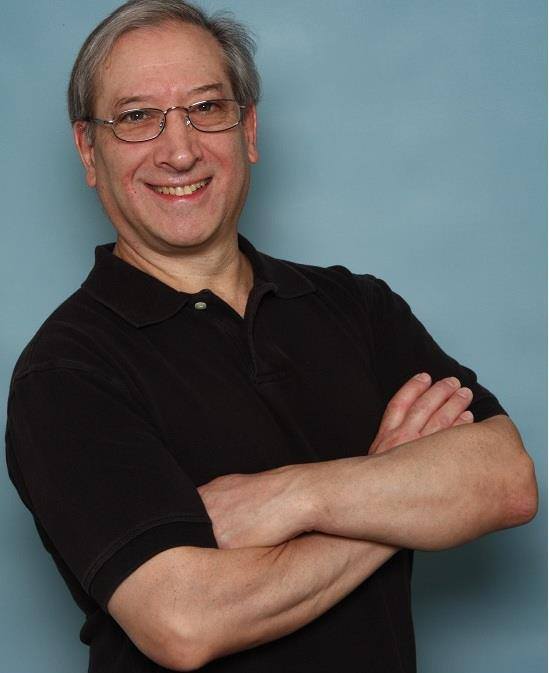 I was born and raised in Philadelphia, Pennsylvania in a conservative Jewish family. That means I have been drinking sweet wine since I was three years old. I graduated from Central High School of Philadelphia with a Bachelor of Arts degree in 1967. My college education began in 1967 at Penn State University. I started college in the five year program of architecture but transferred into Physical Education to fulfill my dream of being an athlete. I also entered Air Force ROTC but left when I was told I would be trained as a navigator and not as a pilot. I graduated in 1971 with a Bachelor of Science degree in Physical Education. My entire career has revolved around the sport of wrestling, the Olympic Games, history, law, art, international relations and sport, language and books. I have a BS degree in Physical Education, Penn State University, 1971; MAT in Physical Education, S.E. Missouri State University 1979; Ph.D./abd Penn State University 1977-82, 1987-90. My education and academic training coincided with my athletic career. I lettered in two sports in college, football and wrestling.

Since 1971 I have taught Health and Physical Education in several public schools and two universities. For five years I lived in Europe and served as acting Department Chairman for Sport and Student Activities at the John F. Kennedy School in West Berlin, Germany. After college I competed in Olympic freestyle wrestling in order to earn a spot on the US Olympic Team. I tried out for the US Olympic teams in 1972, 1976, 1980 and 1984. In 1972 I placed 2nd in the qualifying tournament in Lancaster, PA and in 1976 I placed 4th in the qualifying tournament in Binghampton, NY. I attended the Olympic Games in Munich (1972) and Montreal (1976) as a visitor. I never realized my dream of wrestling in the Olympic Games.

Along the way I became interested in the history of my own sport — amateur wrestling. In time I developed a much broader interest in the ancient and modern Olympic Games as well as Sport History in general. I returned to Penn State University for a Ph.D. in History of Sport but my first choice was actually law school. In 1979 I started my own rare book business to further develop my personal Olympic and Sport History library. While living in Europe my interests expanded to include Olympic posters, memorabilia and historical objects such as ancient Greek art.

My athletic career came to an end in 1984 when I retired from wrestling. My academic career geared up — and in addition to teaching I was a rare book dealer, appraiser, researcher, writer, professional historian, consultant, photographer and founder of two non-profit corporations. My focus was always on the Olympic Games.

As an American my mother tongue is English, of course. As a typical American student I did not care for foreign language classes in high school. My interest changed in 1972 when I attended the Olympic Games in Munich. I realized that I was missing a lot that was in other languages. While in France I discovered that my high school French was actually pretty good. However I was not fluent and once ignorantly ordered cow’s eyes for dinner in a fancy estaurant on the Riviera.

For my Ph.D program I wanted to study Russian but my adviser said “no”, so I studied German instead. This was actually a good decision since German historians had done a lot of work on the ancient and modern Olympic Games. In 1981 I attended the International Olympic Academy in Greece. There I was strongly influenced by a Swiss athlete who became my friend, George V. I was amazed how this Swiss swimmer could carry conversations in English, French, German and Italian at the same time. And he could swim faster than me, too. I vowed in 1981 to learn languages like this Swiss athlete. Although I am now fairly good with German and French, I am not fluent — not truly bi-lingual like George. I have learned other languages with some mediocre skills in Hebrew, Greek, Latin, Swedish, Italian, Spanish and Russian. I will continue to study these languages until I am fluent in each one.

Why am I telling you this? For you – the reader, it is important to know and understand the researcher/writer. Now that you know more about me – you, the reader, can place any historical bias that I have on these pages into proper context from knowing my background, experience and education.

We can find common ground in this diverse world through sport and the Olympic Games. I hope these pages are useful for your research and studies.