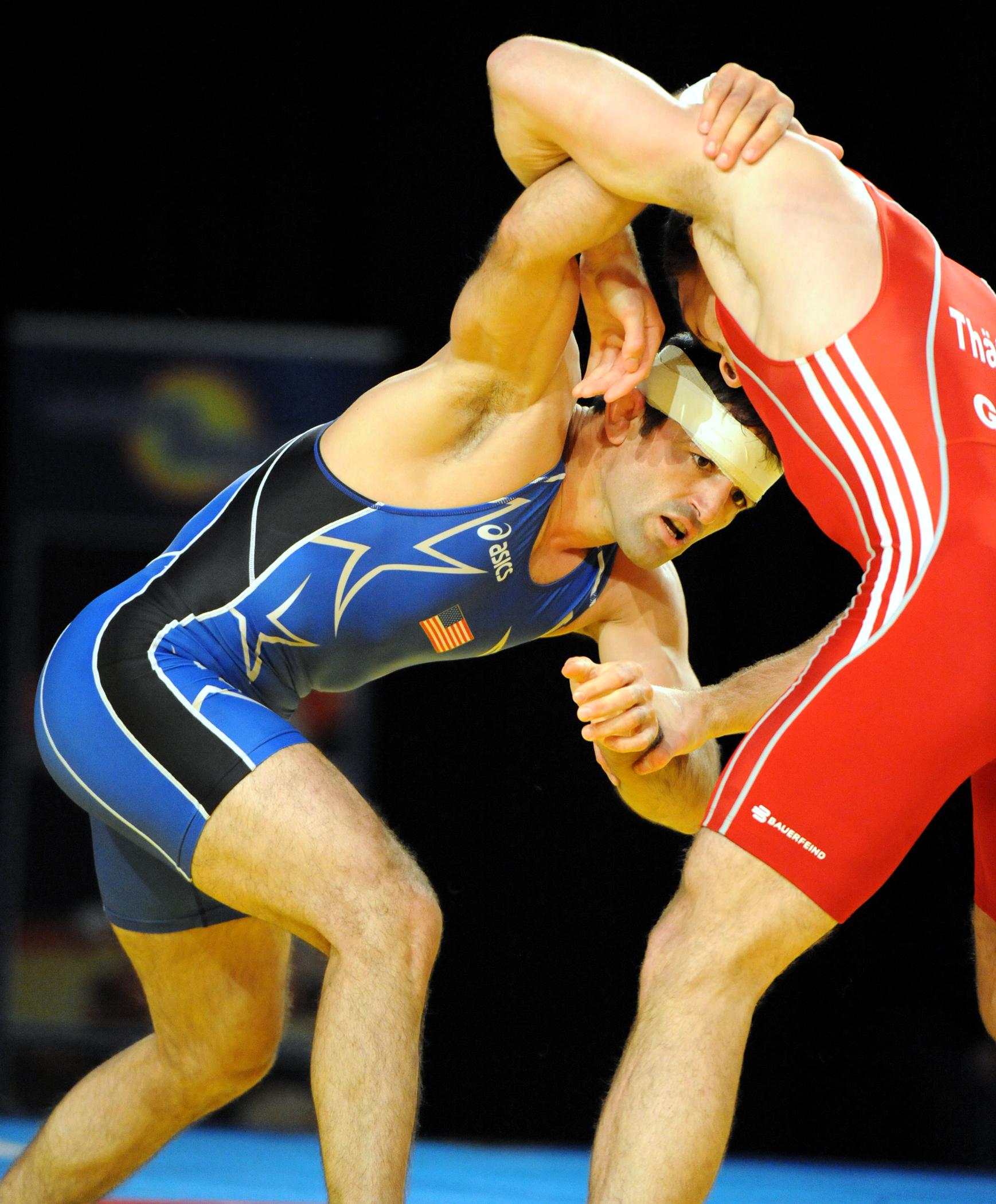 The IISOH seeks to develop an extensive collection of literature on the sport of wrestling by collecting and preserving books in every language of the world. The literature of wrestling dates back to ancient Greece and although papyrus scrolls exist with ancient Greek Olympic Victor Lists, the effort will be on gathering books printed since the 16th century.  many of the ancient Greek writers wrote about wrestling and these works were later translated into Latin, German, Dutch, French and English. The art of wrestling is even older as images were painted on the Egyptian tombs at Beni Hasan, Etruscan tombs and ancient Greek vases. Numerous artworks exist in museums worldwide of marble statues that depict wrestlers,  Roman replicas of the original Greek bronze statues that were melted down for weapons over 2,000 years ago.

The IISOH Museum will collect and display the vast amount of art in wrestling history by obtaining replicas of ancient Greek and Roman statuary for display inside and outside the building. Objects such as strigils will be displayed in the Museum along with the huge variety of ancient Greek coins from Aspendos that depicted wrestlers.  Wrestling is depicted on 19th century posters from France, oil paintings from American artist Thomas Eakins, and in photography and television in the 20th century. Wrestling is one of the oldest sports known and has an enormous amount of artwork worldwide that depicts its role in every culture of the world.

The goal in developing the wrestling collection includes the many different styles used worldwide such as the amateur folkstyles in the USA (college, high school), unique styles from other nations such as Icelandic Glima, Japanese Sumo, British Cumberland & Westmoreland, Turkish oil, Swiss Schwingen and many others. It also includes the wrestling forms in the ancient and modern Olympic Games, modern professional wrestling (TV & entertainment), and the latest innovations in the sport which includes women in wrestling. The mission is to develop the most comprehensive collection in the world. The IISOH Library and Museum exists to encourage and support research in the arts and humanities through these extensive collections and publish results to expand knowledge in the field.

The Library and Museum eagerly accepts donations of material that are within the scope of its collections. Collectors are encouraged to donate books, monographs, theses & dissertations, magazine and subscription collections for the library, as well as medals, pins, torches, posters, graphic art, original artwork and collectables for the Museum. Financial gifts of any size are welcome and are tax deductible. Endowments will guarantee the long-term success of the Wrestling Project and lifetime naming opportunities are available for donations of $1,000,000 or more.