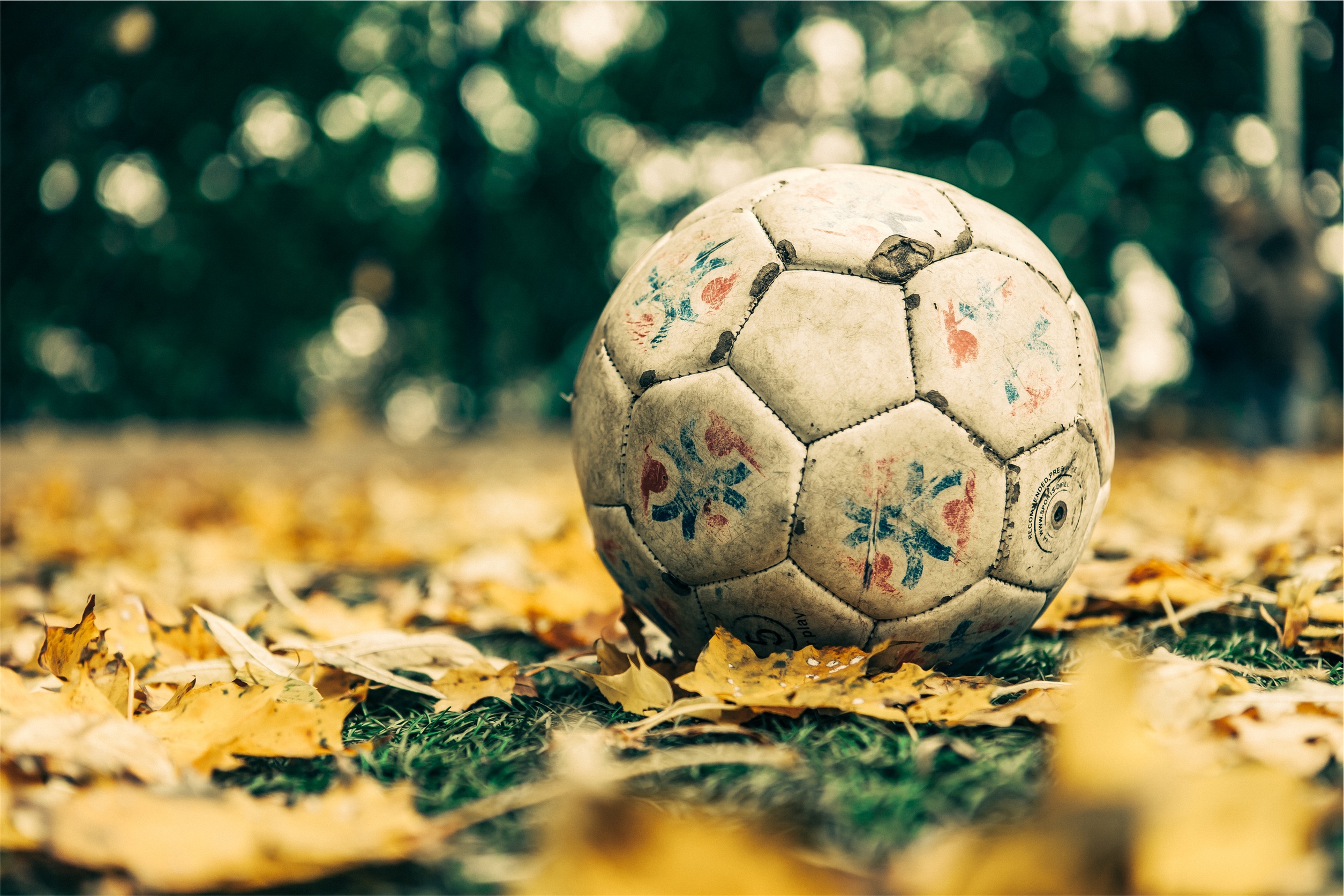 The IISOH plans to develop an extensive research collection of literature on the sport of SOCCER, which is known as “FOOTBALL” in the rest of the world. We seek books, programs, posters, memorabilia, films, photographs – anything on the subject of Soccer. The printed material will be housed in the Library while the memorabilia will be housed in the Museum building.   Both indoor and outdoor soccer playing facilities will be part of the Museum so that the Soccer collection will be both historical as well as a practical, modern and hands-on experience.  The IISOH seeks donors who will support a permanent endowment for SOCCER with lifetime naming rights.

The sport of Soccer is actually known as Association Football or just Football around the world. Only in the USA is the term Soccer used. The game has a very long history and dates back to at least the fourth century BCE where ancient Greeks played a ball game that used both hands and feet. The Romans had a similar game as well as the ancient Chinese, Koreans and Australians.  Like many other modern sports the rules originated in the mid-19th century at British universities and clubs. The rules changed often and there was disagreement that led to a split with rugby players who left to form their own group and leaving the football players to create their associations. By the late 1800’s organizations were created to control the rules and in 1904 The Fédération Internationale de Football Association (FIFA) – in English the International Federation of Association Football, was created.  This sport is the most popular sport in the world where kids everywhere kick a round ball in streets, fields and their living rooms, to the consternation of their parents. Football (soccer) is so popular that it causes some security concerns in places where fans take it too seriously and there are games that end in riots and mayhem, with the British fans the most notorious.  That might be debatable because in 1969 Honduras and El Salvador had a war for 100 hours that was partially tied to the soccer games the two nations played for the 1970 FIFA World Cup qualifier.  Riots took place after each game and then the air force of El Salvador attacked targets in Honduras. This issue is one such research project that the IISOH would undertake as it reflects the influence that sport has upon people and nations.

With the vast amount of literature worldwide the IISOH plans to have a team of specialists working on the Soccer Project. They must also be multi-lingual, as with most positions in the IISOH. We are seeking support to create an endowment that would provide for permanent funds for both acquisitions worldwide as well as for salaries and benefits for the staff.  Smaller endowments with a minimum of $1,000,000 would get lifetime naming rights for the donor.