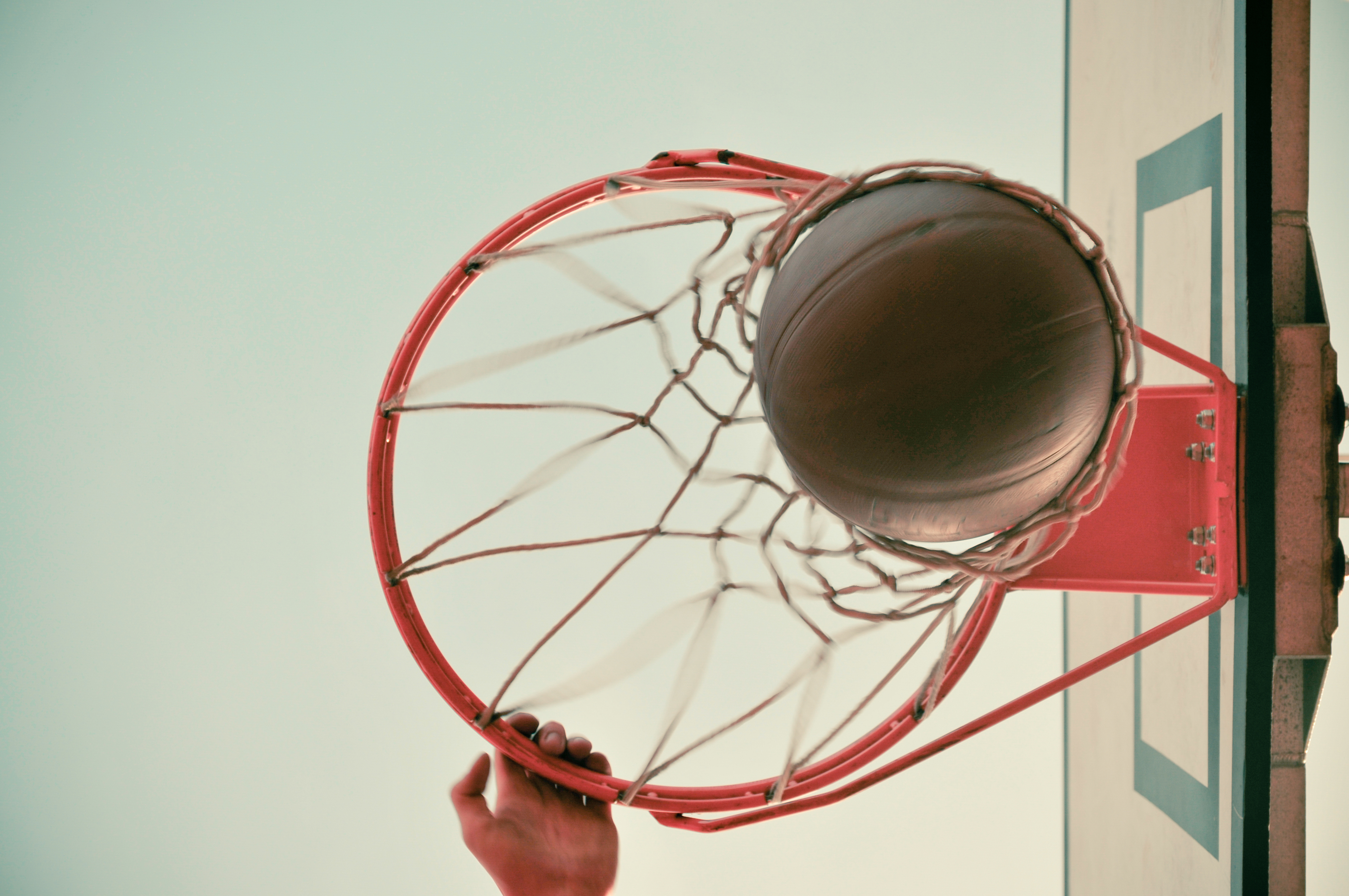 Basketball is an international sport and the IISOH Library seeks everything printed on the sport – books, posters, memoirs — in every language — in order to develop the most comprehensive Basketball collection in the world. Our mission is to develop an extensive research collection for our educational, literary and research goals.

Basketball was invented in December, 1891 by the Canadian-born educator, Dr. James Naismith.  While teaching at the YMCA Training School, now known as Springfield College (Springfield, Massachusetts) he invented the game by combining skills from various games. He used a leather soccer ball and two peach baskets to have his 18 students play indoors without being too rowdy. There was a need for an indoor game in the gymnasium  that wouldn’t be rough like lacrosse, soccer or football. The game became an instant hit with the students and within three years the game was played in YMCA’s worldwide. College students picked up the game quickly. In 1898 Naismith began his career at the University of Kansas, where he coached basketball. His student, Adolph Rupp, later became famous at the University of Kentucky. Amos Alonzo Stagg, at Springfield College with Naismith in 1891, became famous at the University of Chicago for both basketball and football.  Basketball was included in the 1904 Olympic Games in St. Louis and the sport officially became part of the program at the 1936 Berlin Olympic Games,  which Naismith attended and was honored. He died in 1939 in Lawrence, Kansas.

The sport grew into a major American collegiate and professional sport with such athletes as Bob Cousy, Bill Russell, Wilt Chamberlain, Oscar Robertson, Jerry West, Kareem Abdul-Jabbar, Larry Bird, Magic Johnson, and Michael Jordan. Basketball became a worldwide phenomenon and today it is played in the Olympic Games where the United States does not necessarily dominate play any longer.  International stars such as Russia’s Andrei Kirilenko and China’s Yao Ming now play professionally in the USA.

An incredibly popular sport — basketball courts are found in nearly every playground in America, as well as in the backyards of large homes. Hoops are attached to garages wherever a teenager lives and the sound of dribbling basketballs is the constant sound in every urban area of the USA. Basketball is to American kids what soccer (football) is to kids worldwide.

The IISOH Museum seeks memorabilia and we believe the James Naismith collection will be coming to us after being acquired by a major Canadian collector.  The Museum will also have indoor and outdoor basketball courts in order to educate the public by teaching the game, its history and engage in research to advance the safety and health of the participants.