Opening Ceremonies of the 2000 Olympic Games 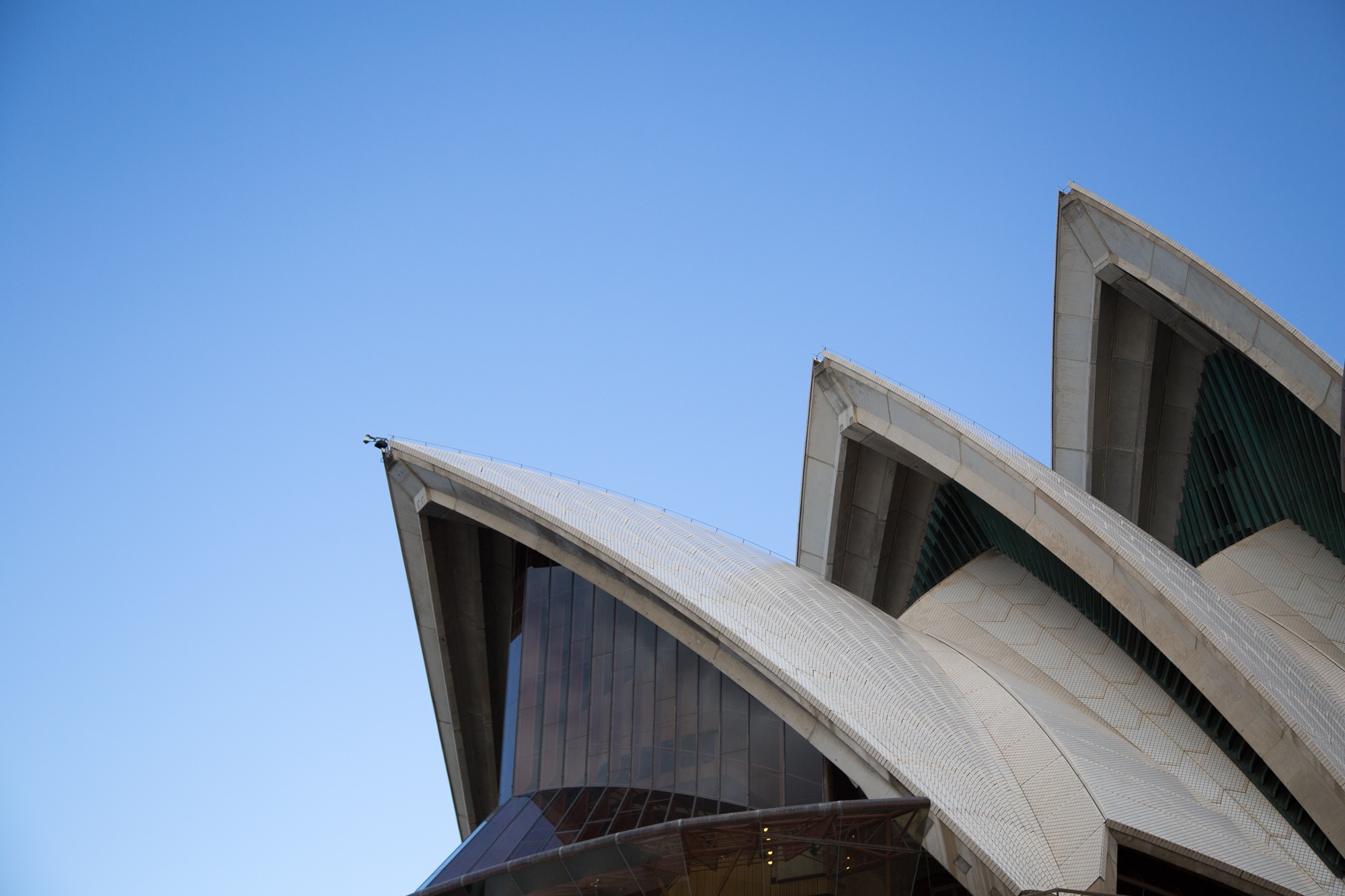 The first games of the new millennium, hence the subtitle “The Millennial Games”, were held in Australia for the first time since the Melbourne Games of 1956 and as you can imagine Australia was determined to welcome the world with open arms and educate the world about a country, that whilst everyone knew, not many people knew about, and as the countdown to the opening ceremony (with highlights of the past opening ceremonies display) resounded through the stadium the person who was going to start off this ceremony must have had a smile on his face.

That person was the epitome of Australia, a horseman, the backbone of the country and as he cracked a whip in the centre of the stadium on top of his horse, that was the call for 120 stock horses and their riders to join in, each of which was holding an Olympic flag all celebrating the fact that on this night, they were all “The Man from Snowy River” and as they completed their display, a huge banner was unfurled and invited the audience to shout as one “G’day!” which was the cue for a bit of a swing version of “Waltzing Matilda” followed by an accapella version of the Australian national anthem as the Prime Minister, John Howard, took his seat for the main ceremony.

So what do you think of when you hear the name “Australia”? Well, the ceremony director answered that in one simple word “Beach” as the stadium was turned into just that as a small girl, clearly the first to the beach, took full advantage of the situation and after following the mandatory rules in Australia of SLIPping on a T-shirt, SLAPping on a hat and SLOPping on some sunscreen, decided to have a doze and as she did, she started to have a dream. And what did she dream of? Well, the sea of course, and it wasn’t long before she dreamed that she was swimming in the deepest, bluest ocean anywhere in Australia and encountering all the sea creatures that live in those seas. However, it soon became clear that she needed some help and so Laurie Lawrence, the legendary swim coach, gave her some motivation but it was to no avail, and she was sucked slowly downwards among a swirling mass of fish. But there is no need to worry, she was in safe hands as Djakapurra Munyarryun, the songman and tribal dancer would lead her through the Aboriginal beginnings of Australia. No one really knows when the first people arrived in Australia, but those people including the Central Desert people and the Torres Straits Islanders tell of those times as “The Dreamtime” and so we are given a small portion of that history to enjoy. One of the main creation spirits is Wandjina and as his spirit rose above the stadium, he hurled a lightning bolt to ignite a bushfire that would regenerate the land and with the land now regenerated the native plants of Australia bloomed and carpeted the stadium in a sea of colour.

The next people to walk on the land were the Europeans with their initial intent to record the flora and fauna of this strange land soon overtaken by the need to settle and with that came the famous tin towns of the first settlements. And as Australia became more and more settled, so the troubles of the old world came as well in the form of the infamous (and yet revered) Ned Kelly, the Australian outlaw, but this led the way and over the following decades all manner of nations came. Ireland, who were amongst those first settlers, the Welsh who brought skills needed to handle all those sheep, and soon every nation in the world came be they from Africa, Asia, Europe and even the recently colonised Americas and just as Australia is a multicultural mix today, the continents gathered formed the Olympic rings to mark the new coming together of the world. But they couldn’t gather just yet, as there was no means of gathering. So the construction crews were brought in and so under the guidance of five hundred tap dancers, the modern Australia was built. And once the new Australia had been built, the world came to celebrate with renditions of ‘Thus Sprach Zarathustra’, ‘Chariots of Fire’, ‘Ode to Joy’, ‘Bugler’s Dream’, ‘Waltzing Matilda’, ‘Olympic Fanfare and Theme ’84” in order to say “Welcome to Australia, world, we’re glad you could come!”

And the first to return the favour was Greece who led the nations of the world into the stadium in, as tradition states, in alphabetical order of the host nation’s language with one exception. Before the hosts entered, there was a delegation of International Olympic Athletes from the nation of East Timor who were greeted with just as much fervour as the people behind them and there was one more moment of hope as well, for although they were competing as the Republic of Korea and the Democratic People’s Republic of Korea, North and South Korea both entered the stadium under one flag (showing the united Korean peninsula) with both flagbearers holding the flag in unison and as one team and to mark each nation’s entry, snippets of songs reflecting their nation were played by the band still gathered. ‘Born in the USA’ and ‘Stars and Stripes Forever’ for the USA, ‘Pomp and Circumstance March’ for Great Britain, ‘Guantanamera’ for Cuba, ‘Les Miserables’ for France, ‘Brazil’ for Brazil. Smaller nations were greeted by such tunes as ‘March of the Olympians’ and ‘Chariots of Fire’. For the Australians there were tunes like ‘The Land Down Under’, ‘The Road to Gundagai’ and ‘Waltzing Matilda’ and as the Australian delegation entered John Farnham and Olivia Newton-John sang the inspirational ‘Dare to Dream’.

After the traditional speeches by the president of the organizing committee and the IOC, the Olympic flag was trooped and hoisted to make way for the Olympic flame to arrive. It was first borne around the stadium by Betty Cuthbert, Raelene Boyle. Dawn Fraser, Shirley Strickland and Shane Gould, Debbie Flintoff-King before handed to Cathy Freeman not only symbolising the efforts of women in the Olympic Games, but at the same time demanding that Aboriginal people (of whom Cathy was one) be given the same recognition as non-native Australians and so it was down to Cathy to light the Olympic cauldron. She ascended four flights of stairs, carrying the torch, then walked across a shallow circular pond to an island in the centre, where she dipped the torch low, then swept it around her to ignite a ring of fire. The pond in fact concealed the submerged cauldron, and the circle of fire consisted of 150 nozzles around the rim of its gas-burner. As she stood motionless, the now-flaming cauldron rose around and above her. The whole tableau amounted to a lovely marriage of fire and water. Freeman walked from the pond and stood solitary, torch aloft, and as it made its majestic voyage upwards, via a winch system, against a waterfall background, the Olympic Games now had its centerpiece and competition come began anew.